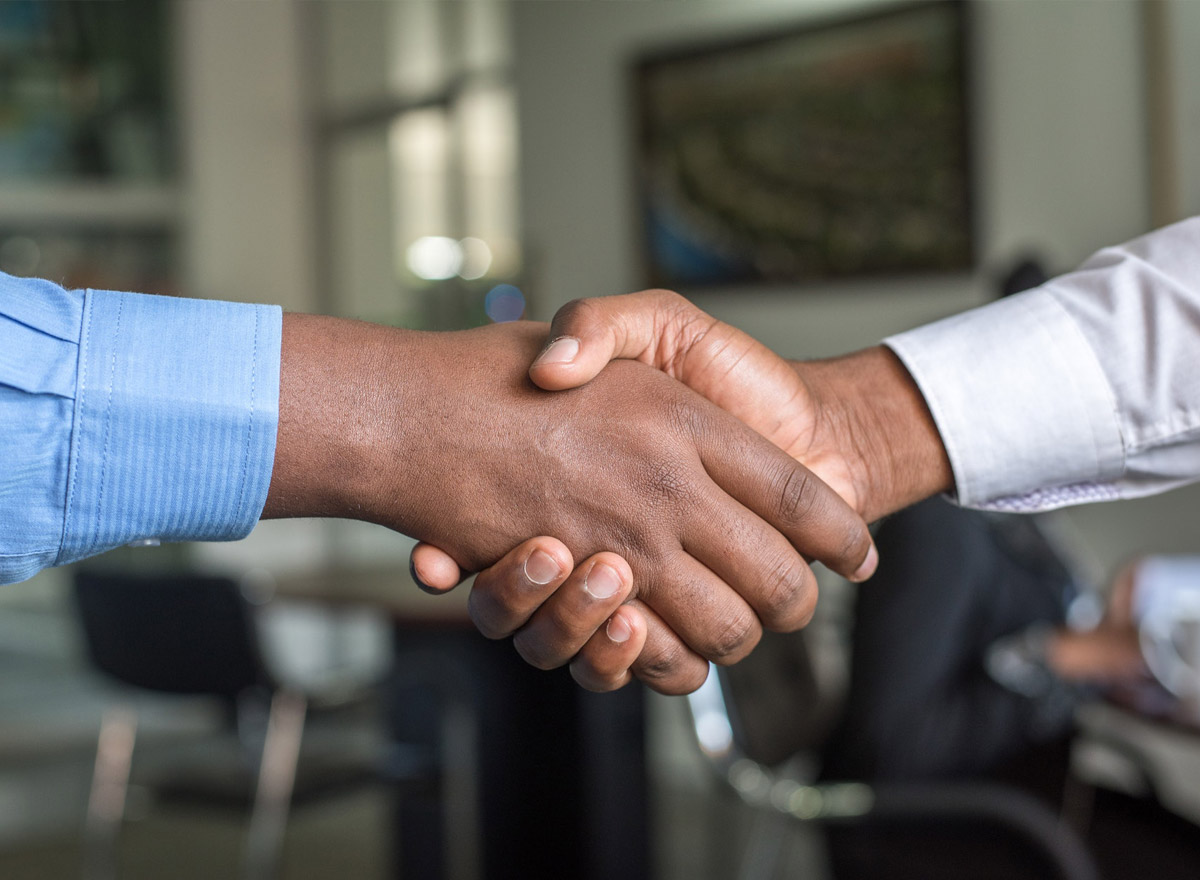 A small-sized Property Development services company approached Evolved Metrics to help them build out their hiring process. They had recently hired a person who they thought would be a good fit and a high performer. They quickly discovered, however, that their personality was not well-suited to the role. As a result, the performance of the team and company suffered, and a change was needed.

Problem: There was a good hiring process in place, but it did not result in a great candidate selection.

First, Evolved Metrics conducted a review of the existing hiring process and the company’s most recent hire. It became apparent that there were some “red flags” about the candidate that had emerged early in the process, but the team ignored the warning signs because they felt pressure to hire quickly.

Next, we developed clear and actionable goals for future hiring projects. One team member had very minimal experience hiring, which we viewed as an opportunity for real-time training to deploy through each stage of the hiring process.

SOLUTION: A CUSTOMIZED TRAINING PROGRAM AND IN-DEPTH REVIEW OF OUTCOMES AT EACH STAGE OF THE PROCESS

Evolved Metrics delivered three workshops targeting the hiring process in general as well as the specific position. Using the science of human behaviour and our expertise in people services, we provided training on various topics, including the different personality types and the tools to assess them, practical interview strategies, and how to onboard talent effectively.

In addition, we guided the analysis of activities taken during each stage and helped set targets to aim for as outcomes. Even early in the process, our client’s whole attitude about hiring had shifted. There became a “non-zero” chance that they hire more than one person because the pool of candidates to choose from was so good.

And that’s just what happened. Instead of hiring one person, they hired two and promoted the person we were training to lead the new team. In a few short weeks, we had solved a serious business problem and created a real opportunity for growth. Our client now has a repeatable hiring process to deploy across the organization and tremendous enthusiasm from their new team members.

By working with Evolved Metrics, our client has discovered time. They no longer have to worry about turnover, poor performance, or wasting time trying to change an employee who isn’t the right fit. The people who are there are motivated and enthusiastic, freeing the leadership team to focus on what they do best – leading the business.